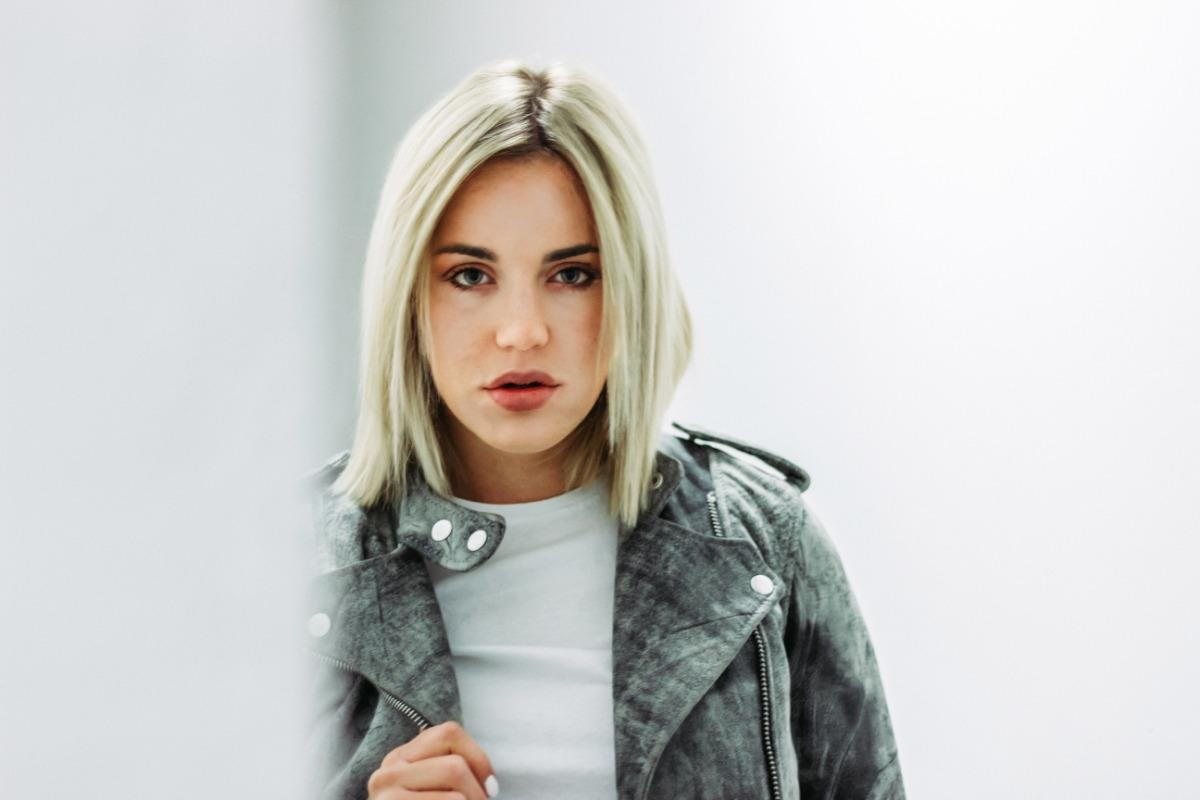 All actions have consequences. Some of those consequences occur naturally, while others are imposed. As parents, allowing and assigning consequences for your child’s behavior is somewhat straightforward when they’re young; as they become adolescents, however, the terrain gets trickier.

What Are Natural vs Logical Consequences?

Kyle: (starts to run into the other room)

Mom: “Kyle, if you don’t put on your jacket, you’re going to be really cold on the walk to preschool.”

Three requests. Three refusals. As a parent, you can continue to plead, demand and chase. Or, you can allow the natural consequence—the discomfort of being cold—to be a powerful teacher. Natural consequences are the likely, expected and naturally occurring results of a behavior. They work well because they just happen—and are directly related to your child doing (or not doing) something.

By contrast, logical consequences are imposed, either by you, a peer or another authority figure. As Kyle’s mom, you might give him a three-minute time-out for refusing to put on his jacket. (By the way, the general rule of thumb for time-outs, which work great for toddlers and young children is one minute per year of age).

How to Allow—and Impose—Fair Consequences on an Adolescent

Natural and logical consequences occur throughout life. Overindulge; you’ll feel it in the morning. Leave the door open; the dog might run out. Mistreat a friend; they might ignore your texts. Forget to feed the meter; you’ll get a parking ticket.

Some consequences, like being cold, are relatively harmless. Others, like failing a class, are a much bigger deal. As a parent, you need to rely on your better judgment to decide when to allow a natural consequence to occur. Obviously, you wouldn’t let your toddler run into traffic to teach them the dangers of not listening to you when you say STOP!

As children enter adolescence, the stakes get higher. Allowing natural consequences for drug use and other risky behavior is irresponsible parenting. It’s up to you to know where to draw that line.

In an ideal world, you’ve used natural and logical consequences with your child since they were old enough to grasp cause-effect relationships—beginning at around age two or three. You’ve built a strong foundation of respect; they understand that their actions (or inactions) have consequences.

When you hand your car keys to your 17-year-old with a warning not to drink, they know you’ll mean it when you say, “If you drink and drive, you will lose driving privileges for six months.” Having grown up recognizing that there are consequences for their actions, they know that, even though you love them, you will follow through on what might otherwise sound like a threat.

By no means does it make it any easier on you as the parent; it can be hard to enforce consequences when they argue with you, attempt to justify their actions or appeal to your emotions.

In fact, sometimes, consequences can be harder on you, the parent, than on the child; just when you thought your chauffeuring days were behind you, you find yourself driving your teen to 6 am swimming practices. If you’ve taken away their cell phone as a consequence for unacceptable behavior, you might be frustrated because you can’t reach them. But, just as you had to power through the need to entertain them if you took away their TV time when they were younger, you need to stay your course when they’re older.

Which Battles Are Worth Fighting?

As your kids get older, the natural consequences become much harder to live with, and the logical consequences feel impossibly difficult to enforce. It’s up to you to decide which battles are worth fighting—especially with your adolescent.

If you haven’t been disciplining them their whole life, and you’re suddenly faced with putting consequences in place with a 16 or 17 year-old, it will be a challenge.

Some parents get really upset when their adolescent picks up foul language, as they often do in asserting their independence. Is language a battle you really want to escalate? Are you willing to kick your teenager out of the house if their new favorite word starts with the letter F? Probably not. However, if your adult child has moved into your basement, spending their day smoking pot multiple times a day, binge-watching Netflix, instead of looking for a job, you might consider it. At a certain point, you have to be willing to let go, and let some battles play out. I recently worked with parents who were concerned about their teen who was shoplifting. They wanted to know how to set up appropriate consequences for this behavior. While we came up with several options, I helped the parents understand that if their child continued to shoplift, they would eventually be caught by store security and turned over to the local police department.

While that’s an extreme example, it’s how the world works: Do something illegal, risk getting arrested. Parents who stand in the way, often called “snowplow parents,” remove all obstacles in front of the child so that they don’t feel any emotional or physical discomfort. Although well-meaning, these parents actually do their child a disservice in the long run.

On the often-ignored flip side, natural and logical consequences can be positive. Study hard for a test; get an “A.” Invite the new kid in town to your party; make a great new friend.

Hills don’t always have to represent battlegrounds; they can also be the place to stake a victory flag, especially in parenting adolescents. Using natural and logical consequences is the best way to prepare kids for real life! It helps them learn to make better choices and take responsibility for their actions—and it can really improve your relationship with your teen as well. You may find that you spend a lot less time yelling and end up with more respectful communication overall.

Parenting doesn't come with a guidebook. It's OK to ask for help.

Learn more about our family therapy and parenting support services.