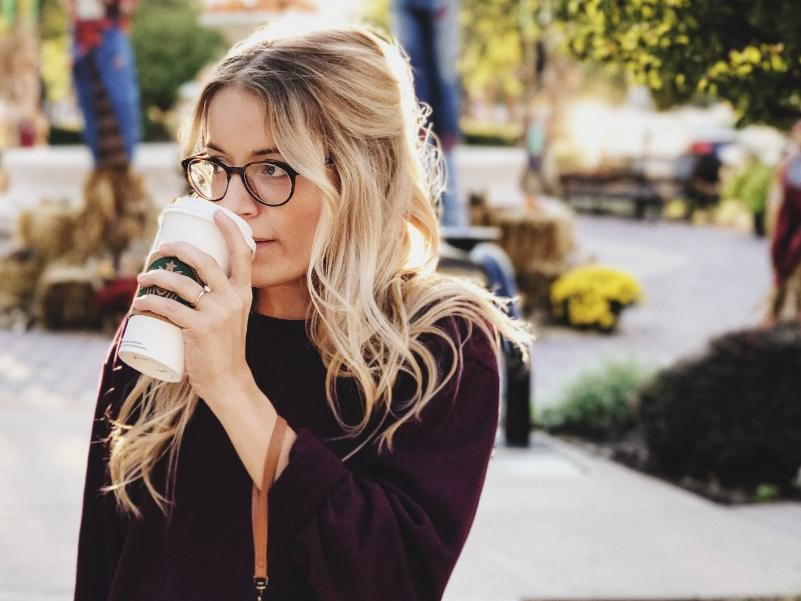 Trauma can change your life in profound ways. While not everyone who experiences or witnesses a traumatic event will develop post-traumatic stress disorder (PTSD), those that do frequently suffer in silence.

It’s not uncommon for women who’ve lived through trauma to believe that what they’re feeling means that “something’s wrong with me” or that they should be “over it” by now. As a result, they internalize or ignore their symptoms. Fraught with self-doubt and self-recrimination, they try to deal with it on their own.

Also, despite major strides over the past decades, there is still a stigma around mental health in some circles. And it’s even worse for women seeking treatment after a sexual assault, who fear further traumatization from being questioned about the legitimacy of their claim. 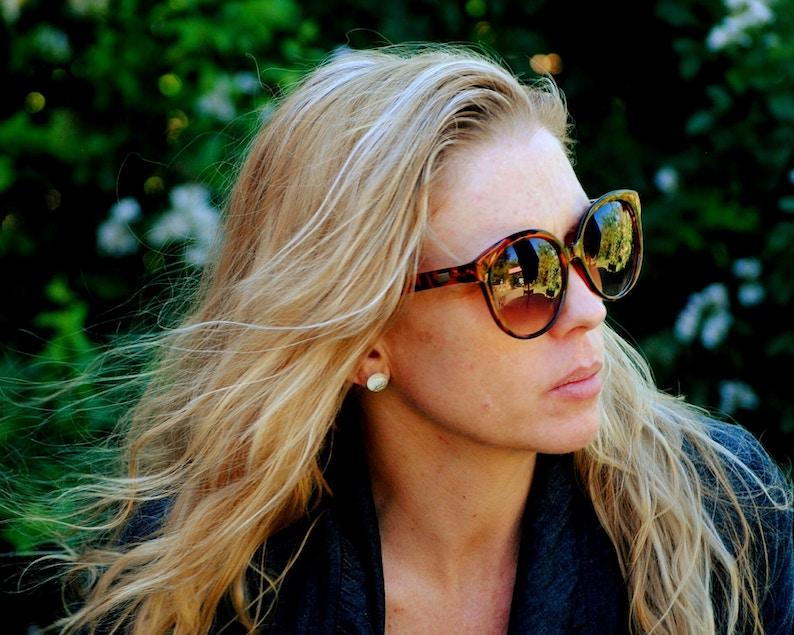 As a result, PTSD in women often goes undiagnosed. Without treatment, its symptoms tend to get worse—not better—over time. Getting help sooner rather than later can spare you years—or even decades—of unnecessary suffering.

The Prevalence of PTSD in Women

One common misconception around PTSD is it’s a mostly male combat-related disorder. In fact, the prevalence of PTSD is higher in women, particularly in those with greater event exposure.

Sexual assault is just one type of trauma that can cause PTSD in women. Considering that sexual assault is one of the most underreported crimes in the U.S., the following statistics are staggering:

Experiencing or witnessing any traumatic event—from a car accident to a physical attack, a natural disaster or even a particularly painful divorce—that overwhelms your ability to copy can trigger PTSD.

What Are the Symptoms of PTSD?

Women who endure trauma often try to “power through” its aftermath. Unfortunately, there is no magic wand capable of erasing the past. While some people are able to emotionally recover within a few weeks of a traumatic event, others will develop symptoms that interfere with their day-to-day lives, impacting their relationships, careers and sense of wellbeing. The symptoms of PTSD, which usually begin within three months of a traumatic incident, include:

To be considered the disorder, symptoms have to last more than a month and interfere with your functioning in relationships or at work.

Can PTSD Be Cured?

Trauma isn’t something you ever forget. You never “get over” trauma; it will always be with you, shaping the way you perceive the world around you. But that doesn’t mean you’re doomed to a lifelong sentence of suffering. By seeking treatment, you can learn to manage your PTSD so that it no longer negatively impacts your life on a regular basis. 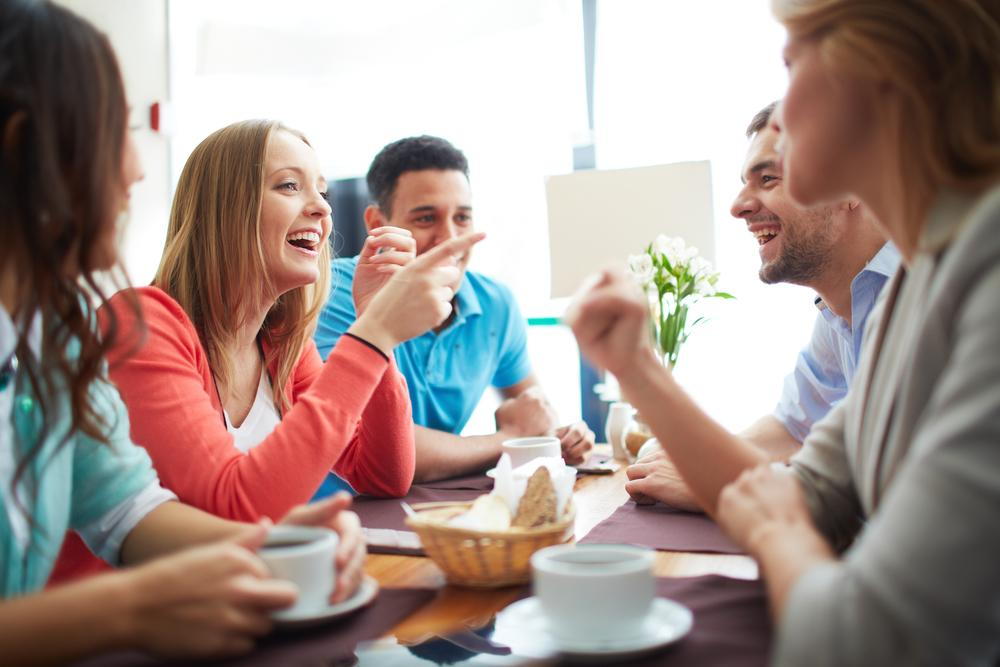 Psychotherapy (“talk therapy”) is one of the most effective ways to treat PTSD, but it’s certainly not the only option.

Exposure therapy, which can be incorporated into talk therapy sessions, can be a cathartic way to process trauma; by talking about the traumatic incident, you repeatedly expose yourself to the difficult memories, but in a safe, supported environment, under the guidance of a trained professional who can help you work through it.

EMDR (which stands for eye movement desensitization and reprocessing) combines exposure therapy with guided eye movements that help your brain reprocess the traumatic memories and actually change how you react to them.

Along with therapy, medication is also commonly used to treat PTSD. Your provider might prescribe an anti-depressant, like Zoloft or Paxil, or an anti-anxiety drug, such as Xanax, Ativan or Klonopin. (Note: Drugs classified as Benzodiazepine, or “benzos,” should be taken with caution, as they can be abused and/or become addictive.) Minipress (prazosin) is sometimes used to ease nightmares and insomnia associated with PTSD.

In many cases, a combination of these therapies makes sense, particularly if you’re experiencing highly intrusive symptoms, which aren’t remitting with just one type of treatment.

Good help IS out there. You don’t have to struggle on your own. The right therapist—someone who understands trauma and how PTSD can impact your thoughts, feelings, behaviors and relationships—can help you learn how to manage the symptoms of PTSD.

Trauma doesn’t have to be a life sentence.

If you think you might be suffering from PTSD and would like to learn more about treatment with one of our qualified trauma therapists, please contact us by submitting this form, or by phone at 847-729-3034. We’ll be happy to answer any questions you might have.